M1903A4 with telescopic sight. Note that multiple other M1903s are in the background.  This photograph was taken in 1943. 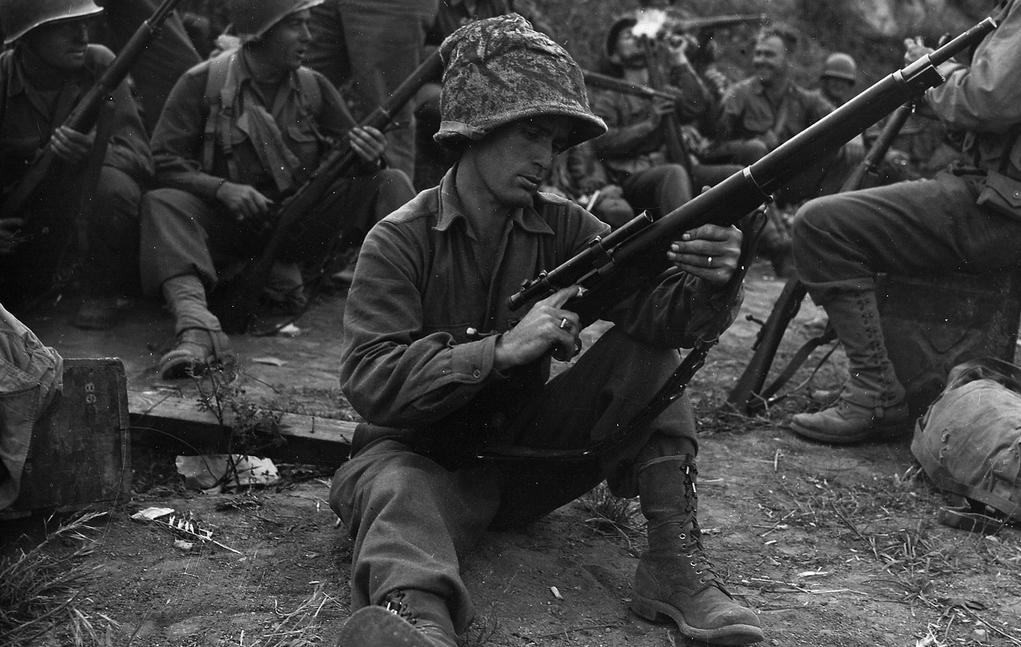 Significance:Primary rifle of the United States during WWI, saw extensive service through WWII. 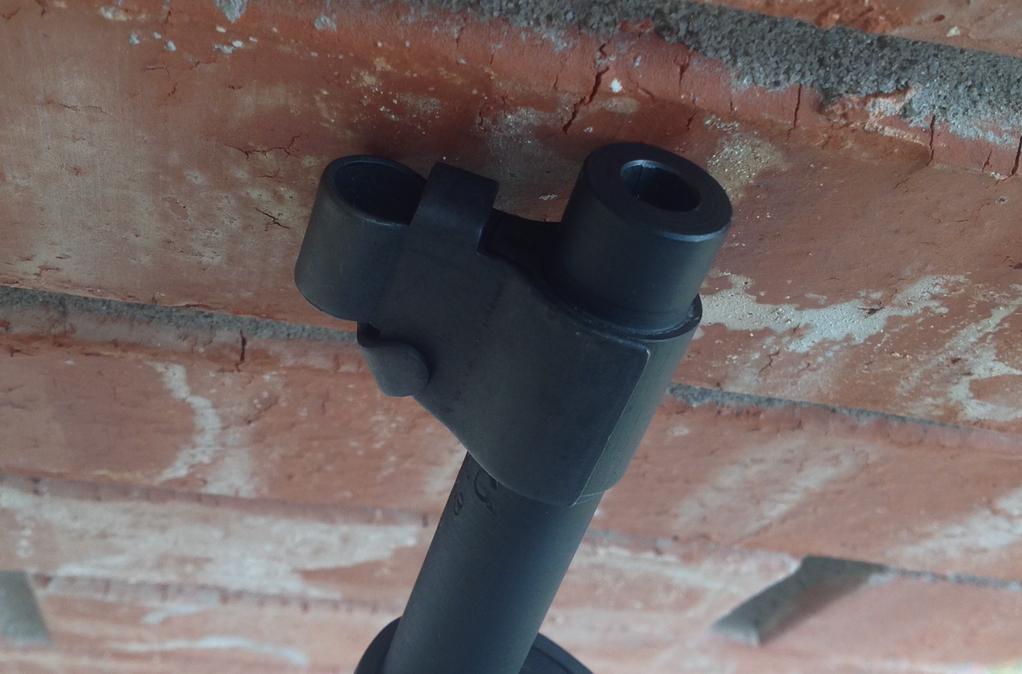 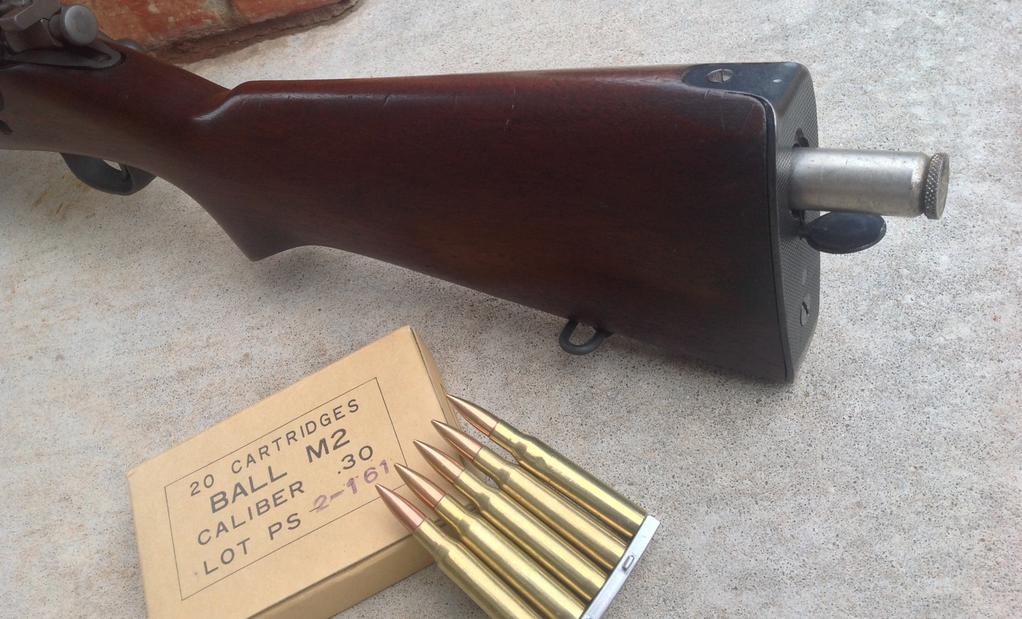 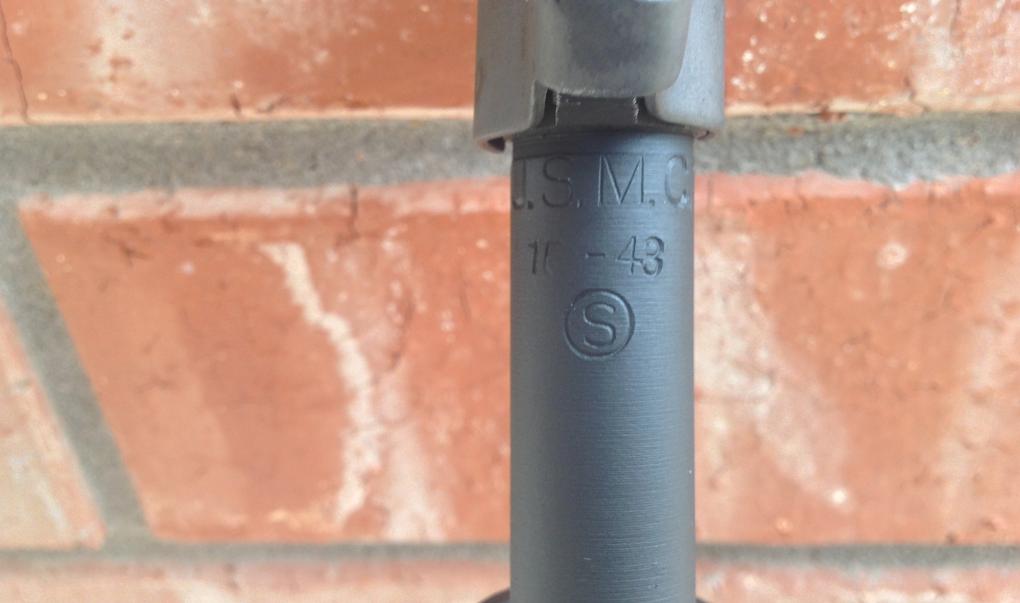 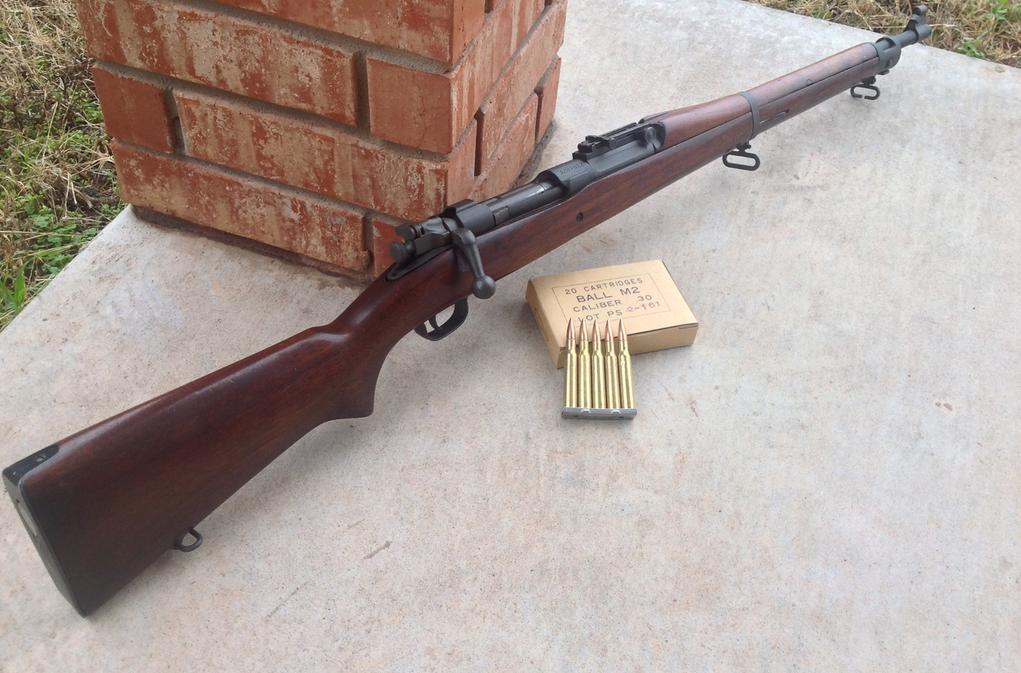