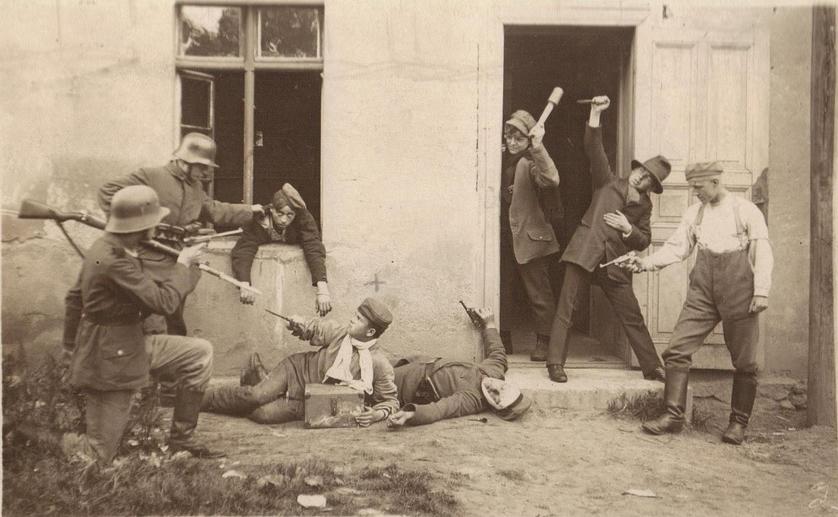 WWI / WWII small arms marked with "M" were issued to the Navy or "Kriegsmarine." This particular example has WWI Kreigsmarine markings on its backstrap. 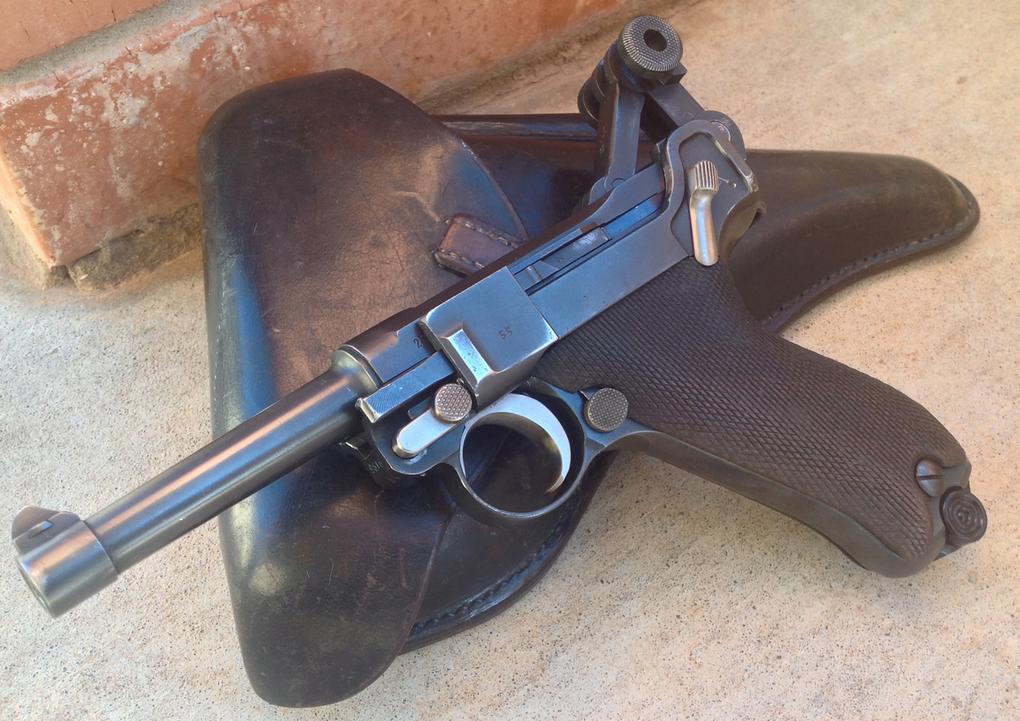 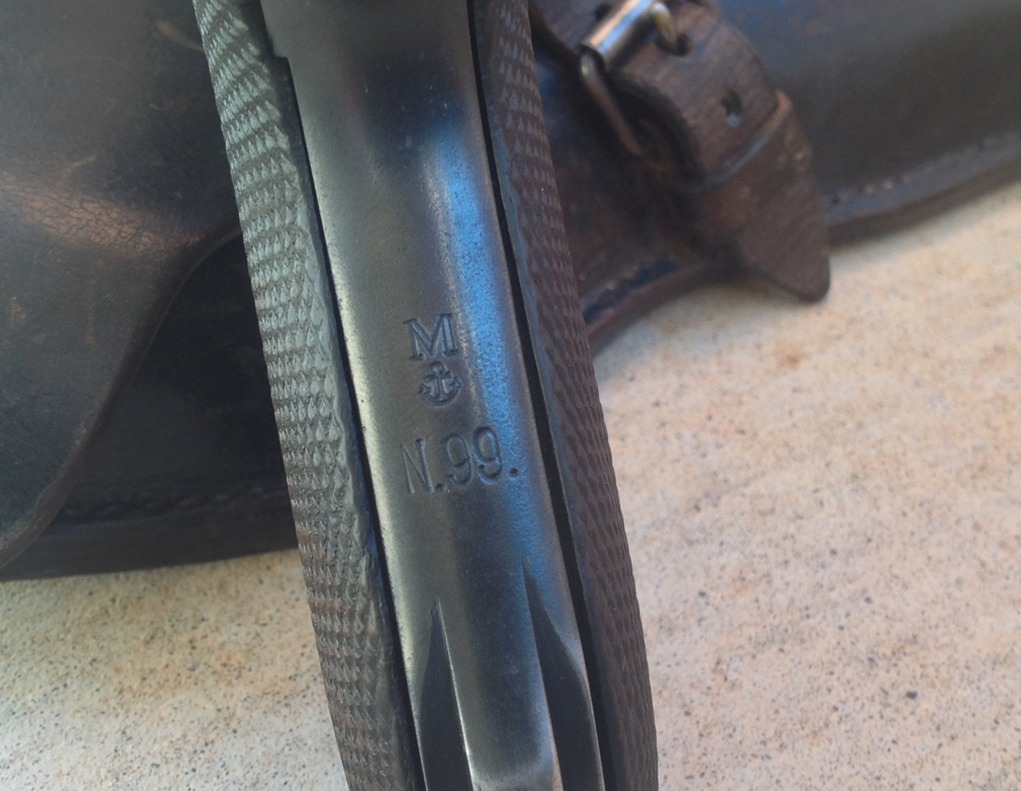 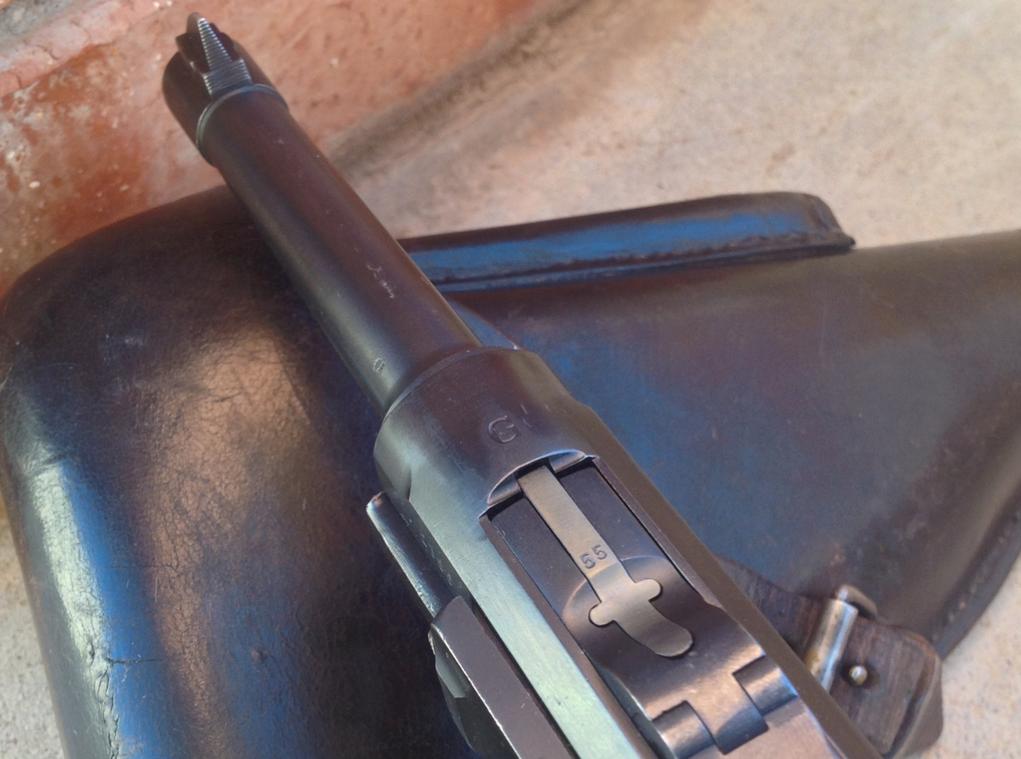 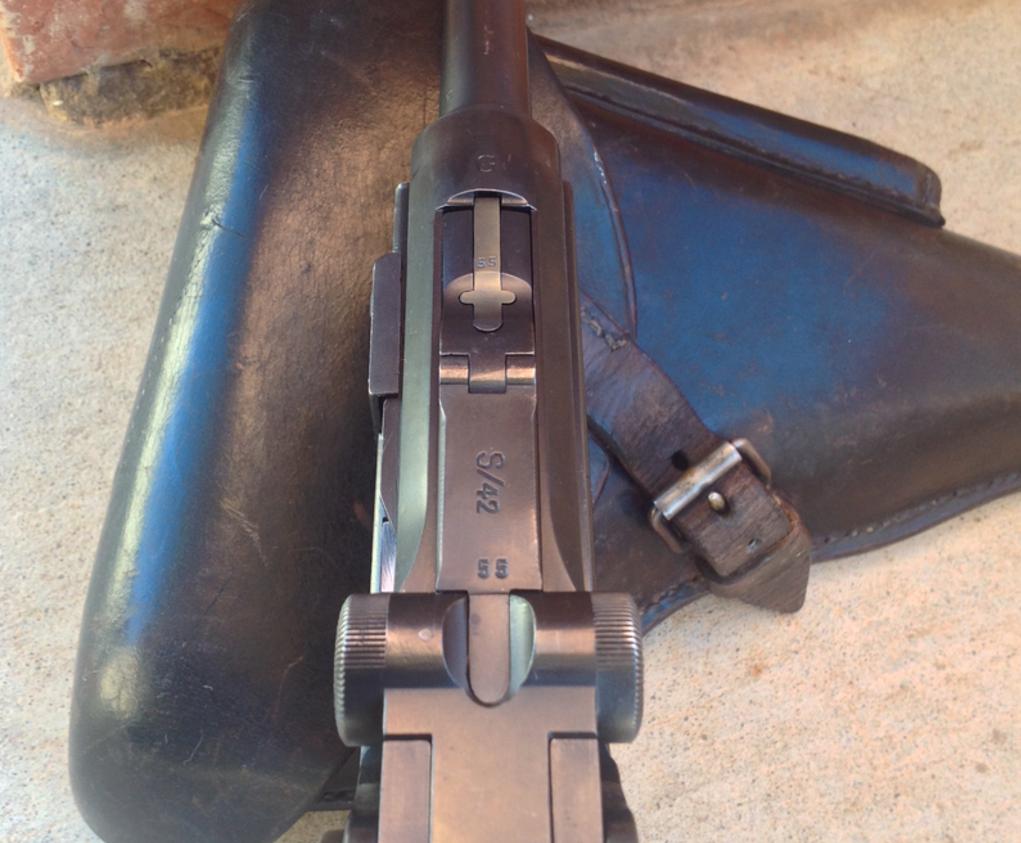 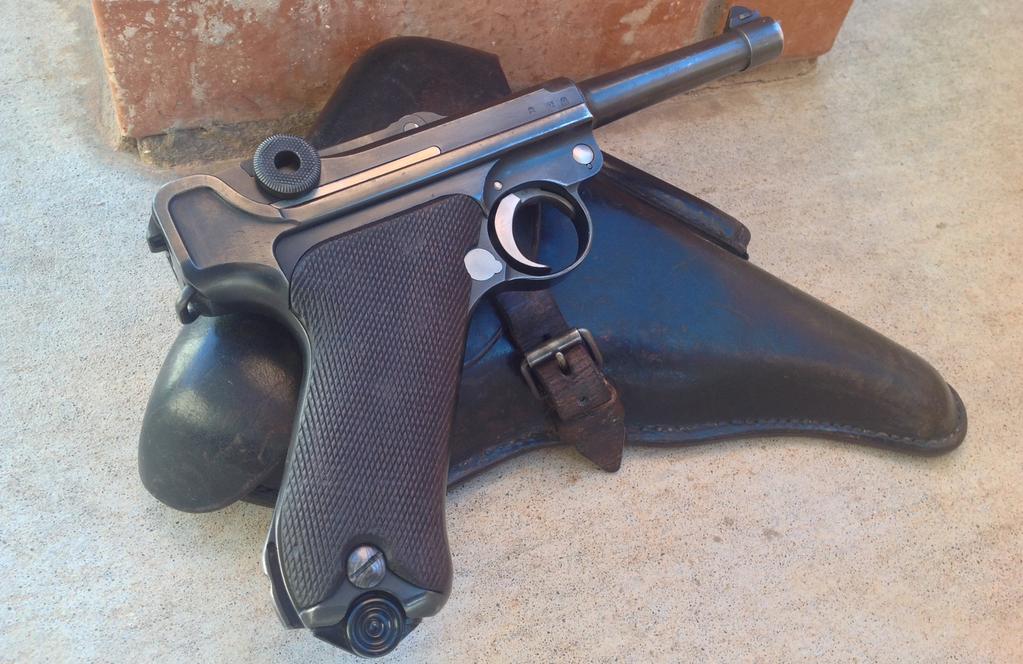 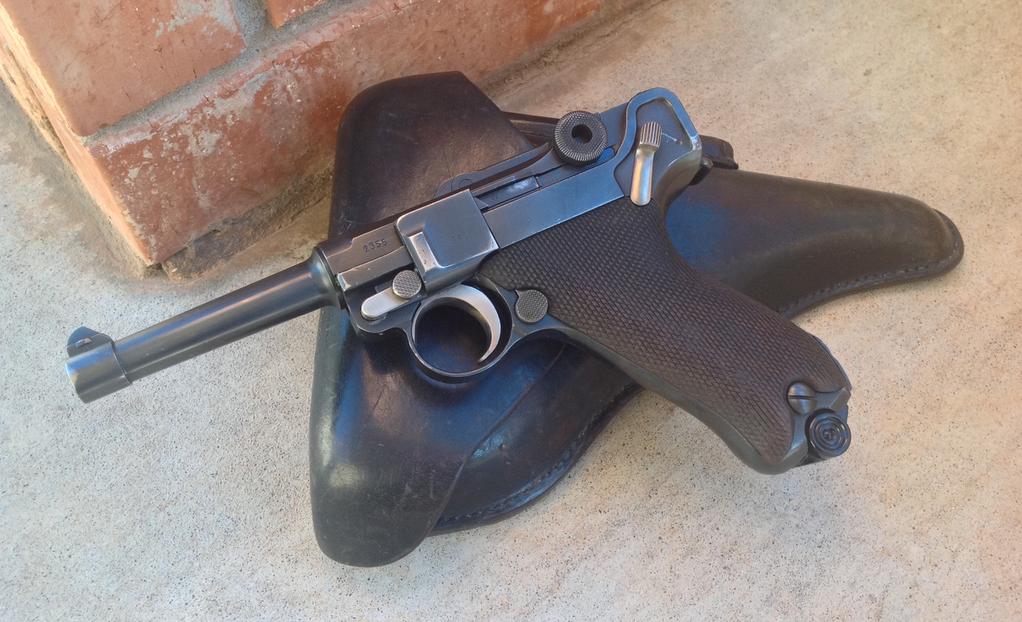 ​The Treaty of Versailles was one of the peace treaties that ended WWI. It severely limited Germany's ability to manufacture small arms.    When Germany began to rearm itself in the 1930s, it used letters--not numbers--to annotate the year of production of its P.08 pistols.  The Mauser factory did this in an attempt to hide the fact that it was producing small arms in violation of the treaty.

In 1934 Mauser got its first Military P.08 contract from the German government.  These pistols were marked with "K."

Beginning in 1935 the Mauser factory began by marking the guns with the "G" instead of "K."