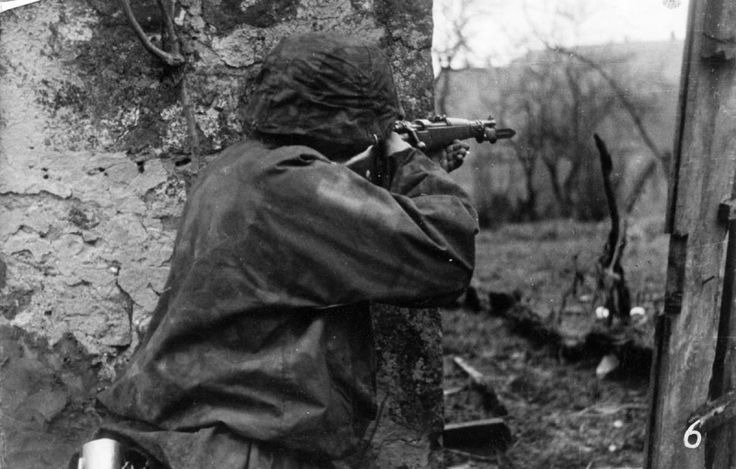 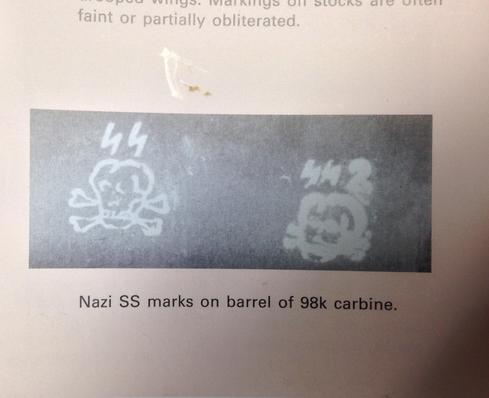 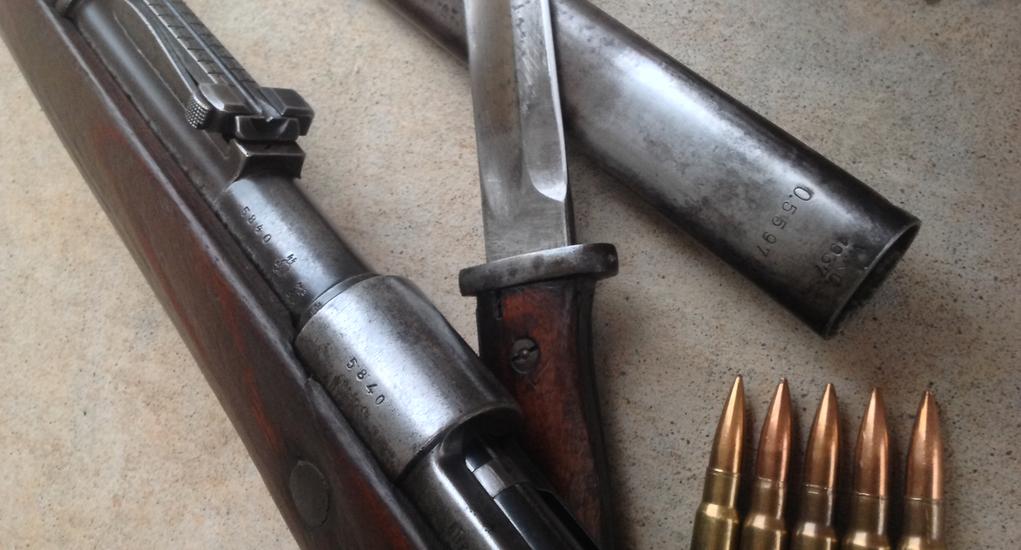 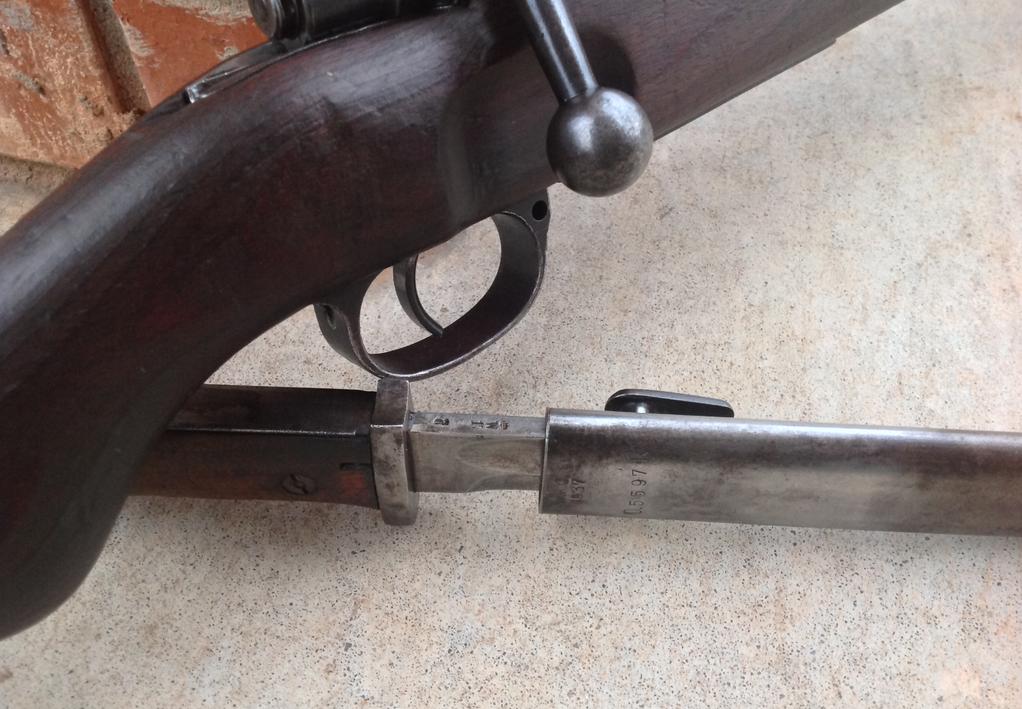 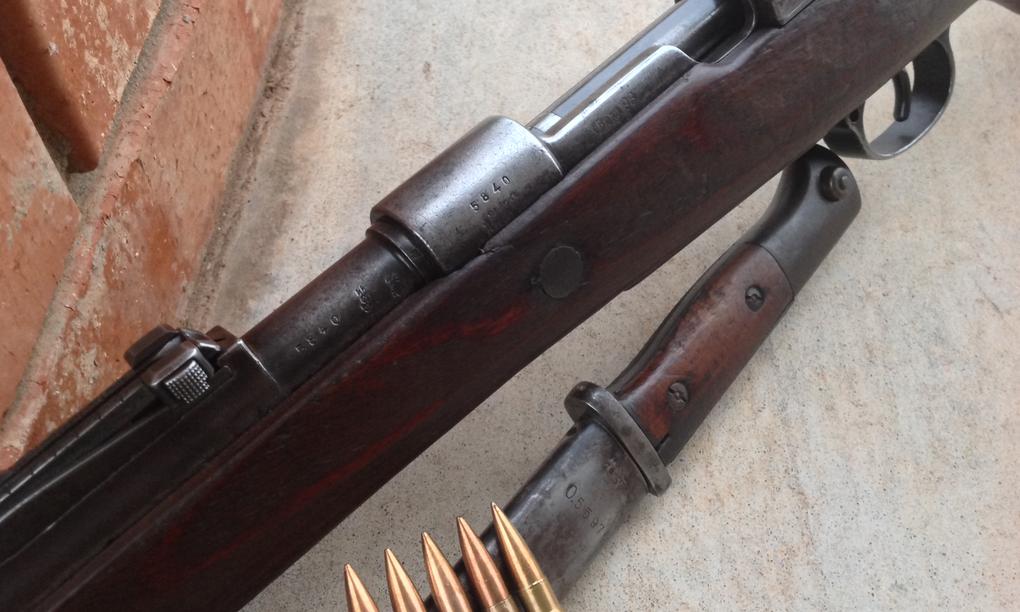 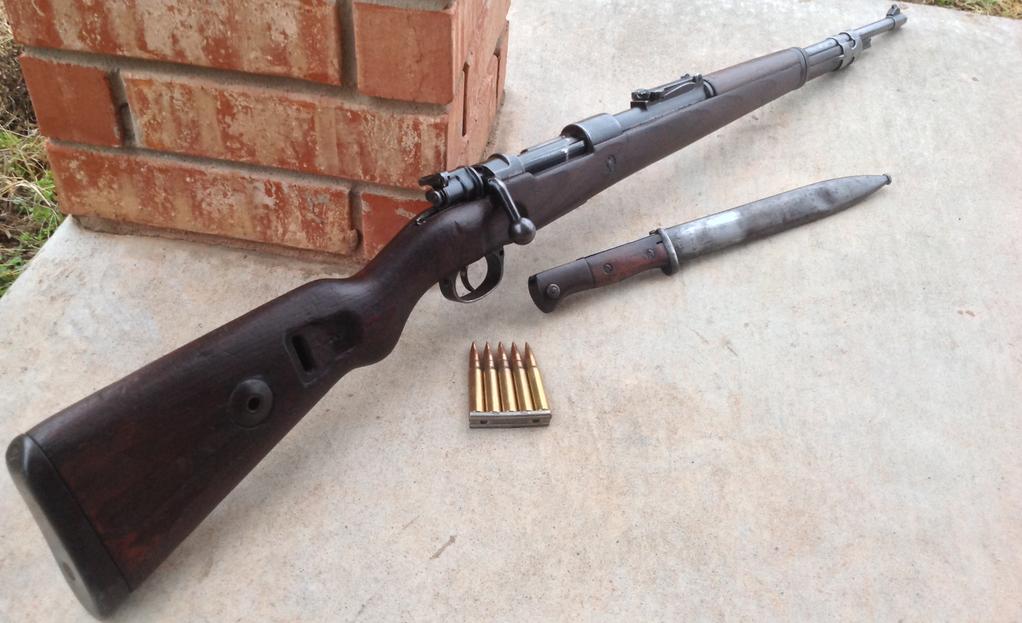 SS issued Totenkopf K98s are some of the most sought after(and counterfeited) K98s from WWII.   The SS had a very difficult time procuring small arms, especially during the beginning stages of the war.  They often resorted to converting older obsolete WWI weapons such as the rifle photographed below.


This rifle started its life as a WWI issued Gewehr 98.  The original WWI date and manufacturer’s code were “scrubbed” from the receiver.  The rifle also bears commercial nitro proofs under the serial number on the receiver as well as under the barrel.  The rifle shows signs of heavy use; its stock was replaced at some point between 1942 and 1945.


If you see a Totenkopf K98 in any other configuration it is most likely a forgery.  Totenkopf rifles such as this one, and those marked SSZZ4, were the only K98s specifically manufactured with the intent to be issued to SS troops.​ 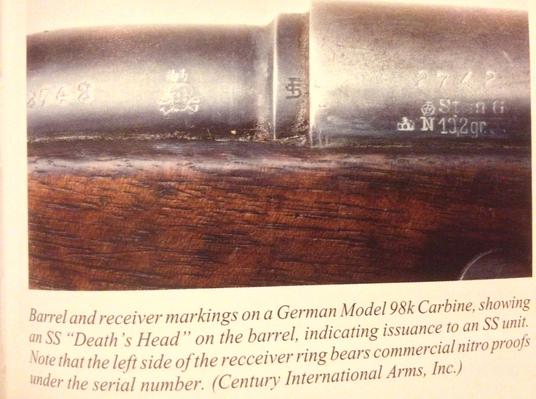 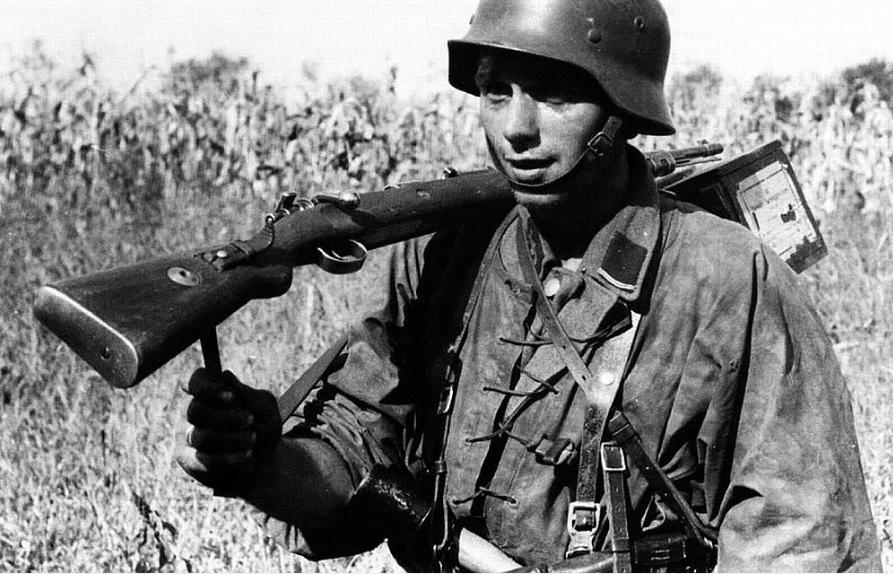