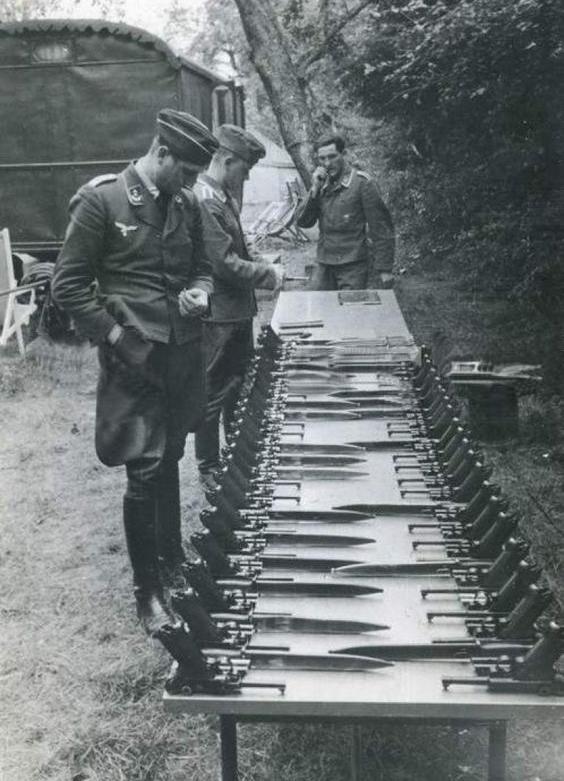 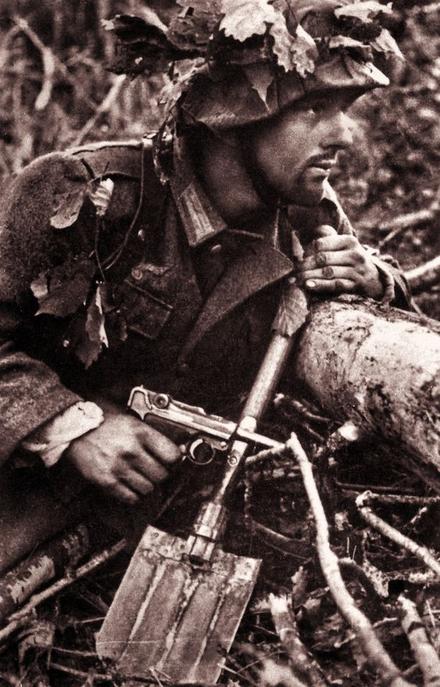 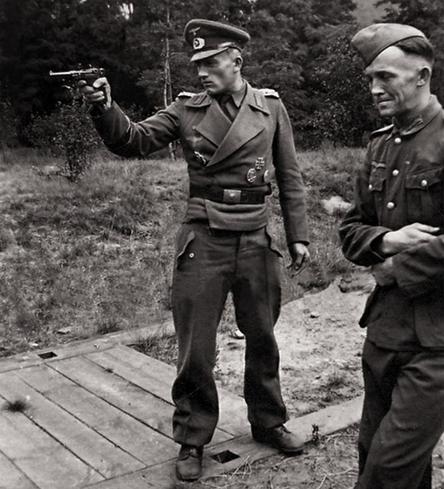 Significance:               The first pistol to use the 9x19mm (9mm Luger) cartridge.  This caliber has since become the most popular handgun cartridge in the world. 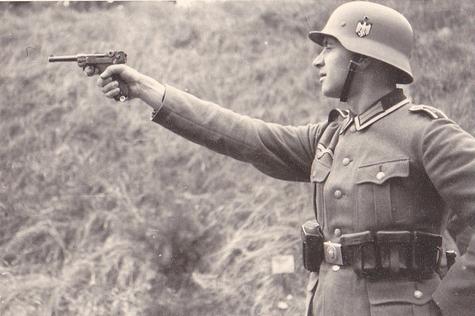 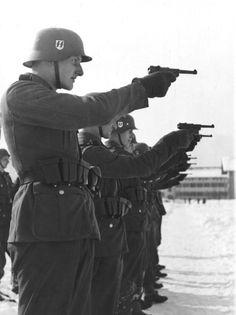 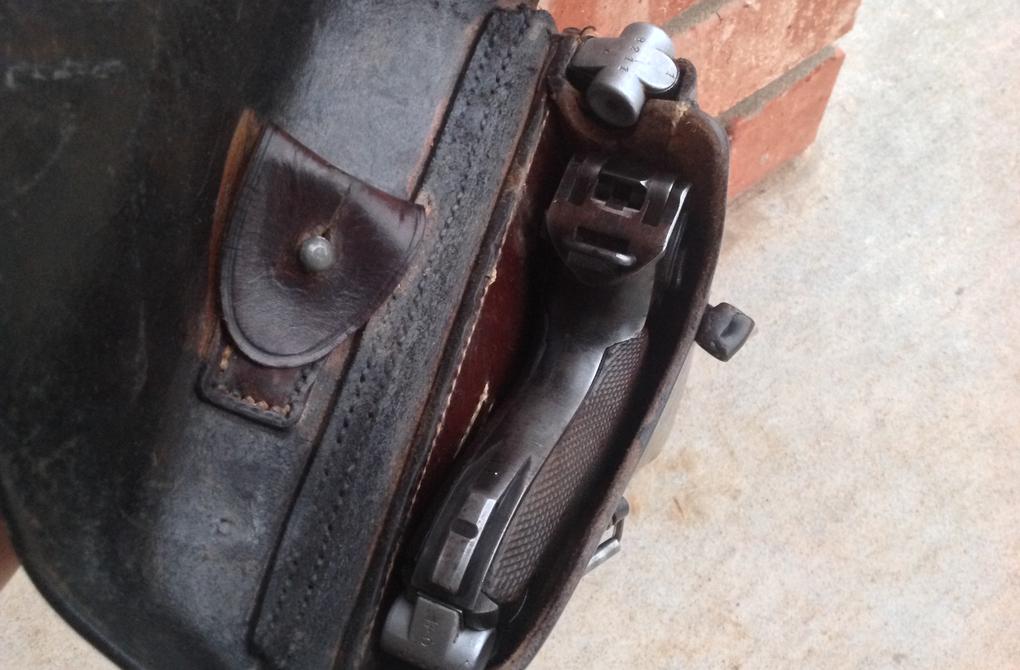 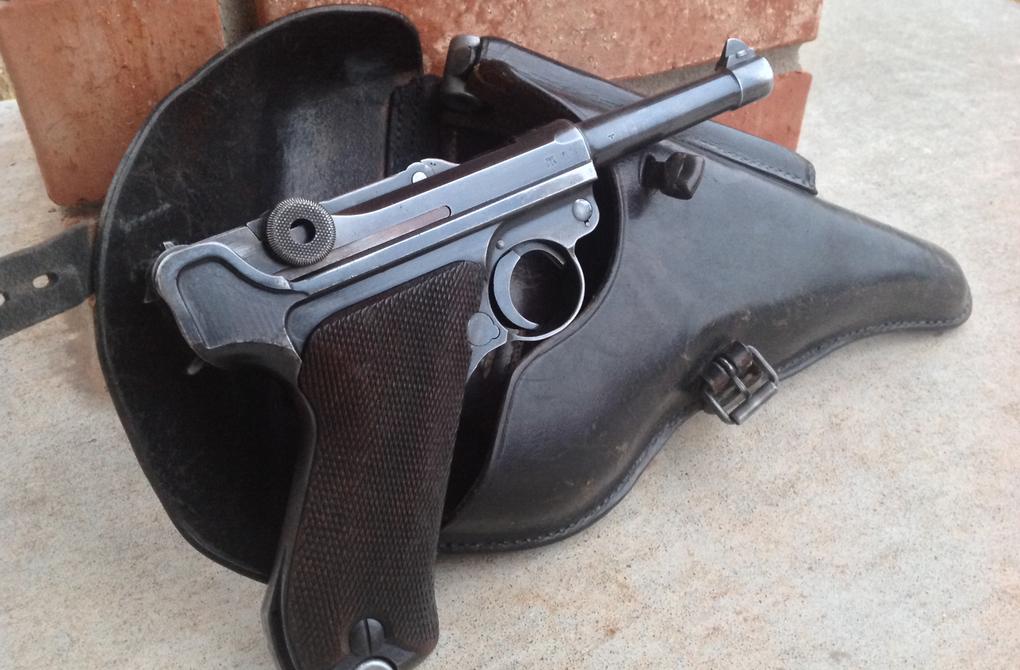 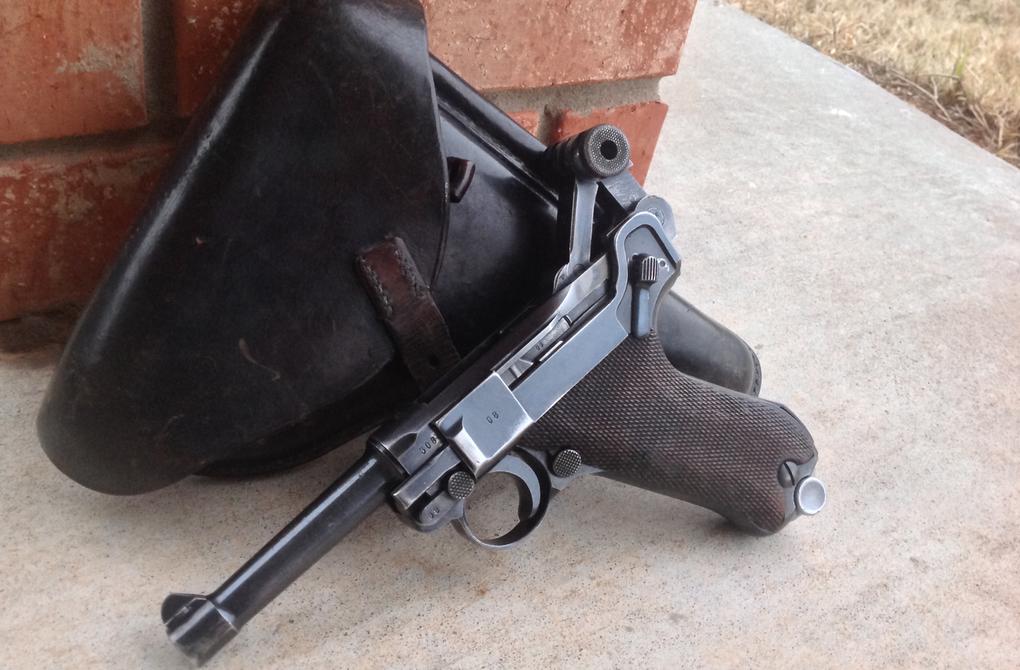 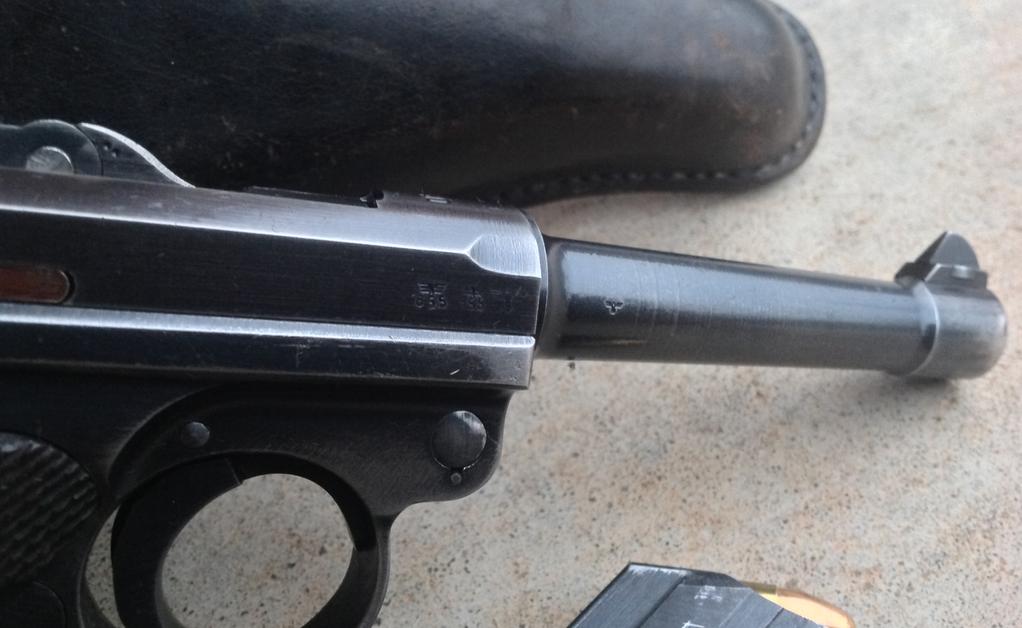 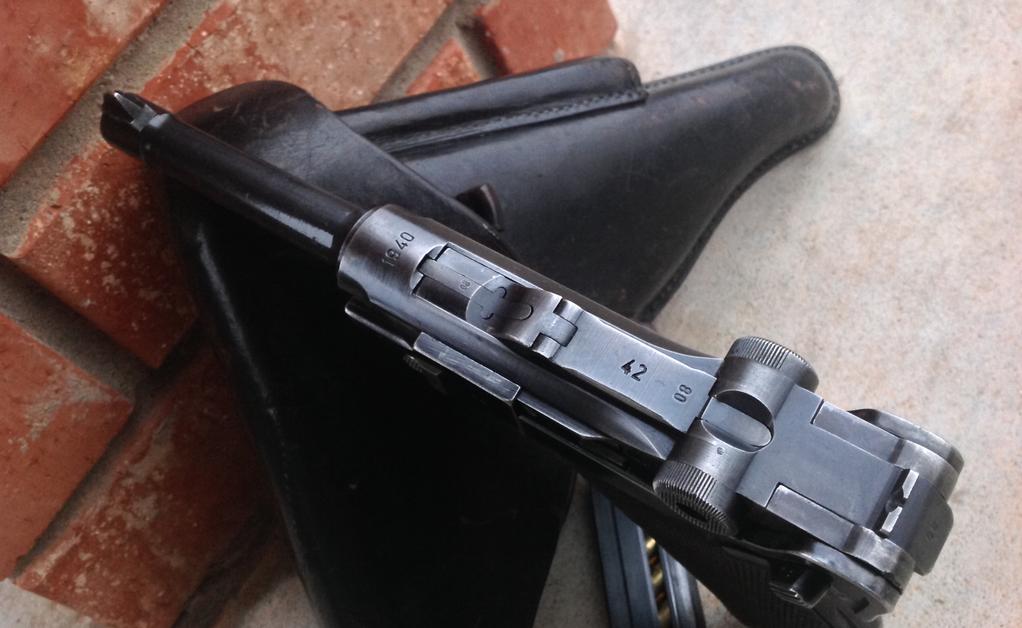 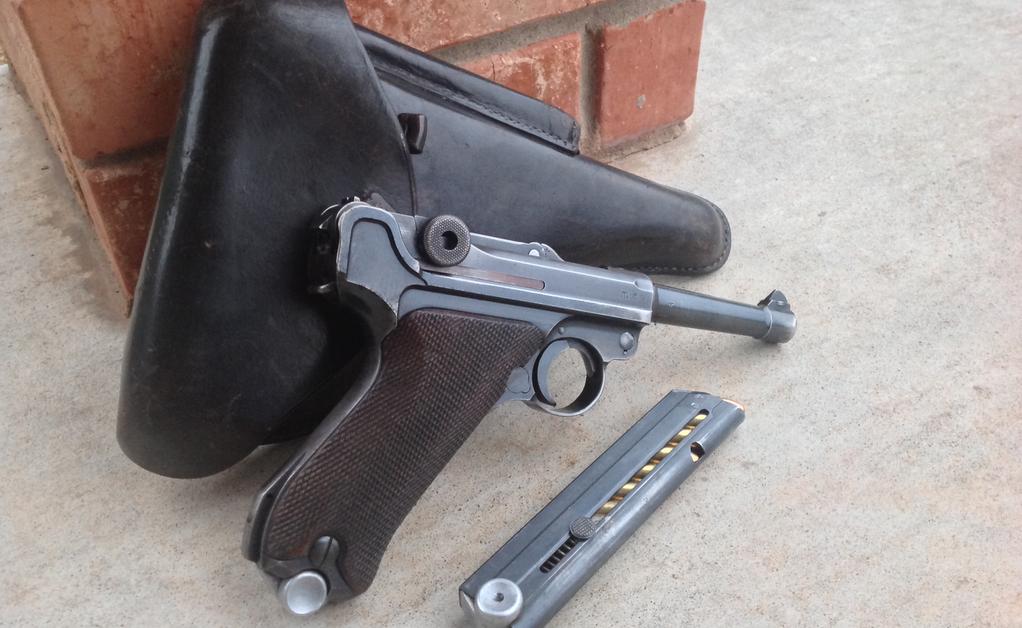 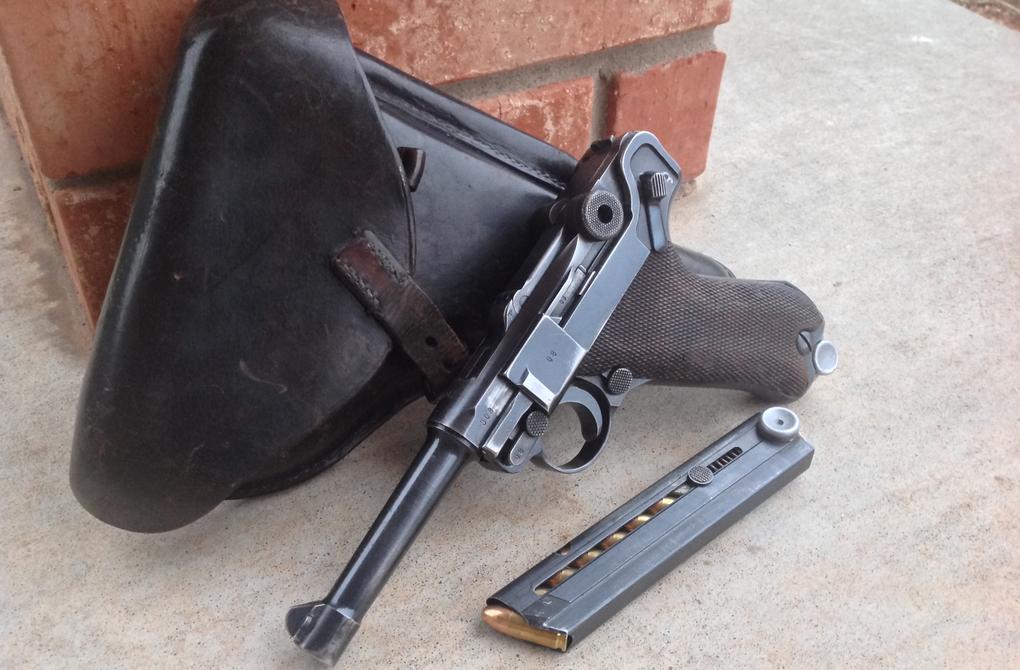 The Luger was designed by George J. Luger in 1898.  The German Army adopted it as its standard sidearm in 1908 (designated as the Pistole 08, or P.08). It remained the standard sidearm for the German military from 1908 until 1938.

The decision to replace the P.08 Luger was driven primarily by the need for a sidearm that was cheaper and faster to produce, not due to reliability issues in the field. Although complex, expensive, and time consuming to produce, the P.08 Luger was an accurate reliable firearm, -one of the best of its era. Although it was officially replaced by the P.38 in 1938, manufacturing of the P.08 continued though 1943 and was used extensively until the war's end in 1945.

During both WWI and WWII captured Lugers were highly-prized war trophies.  The example below was purchased from the estate of a veteran who brought it back from the European theater of WWII, 100% matching and correct.  Photographed with the pistol is the holster with which the pistol was found.