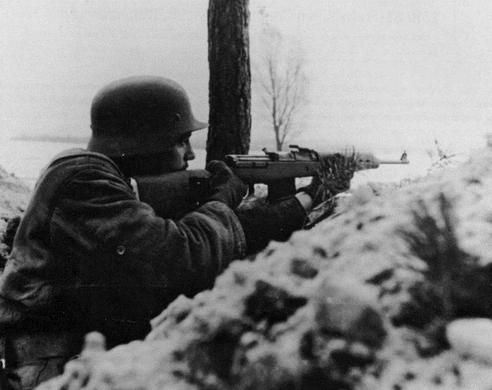 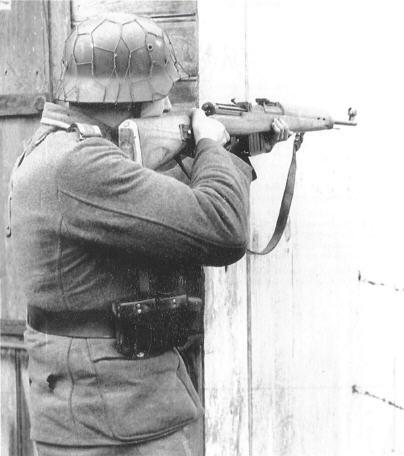 In 1944 the designation of the Gewehr 43 changed from G43 to K43.  This was simply a nomenclature change.

The term Gewehr (long rifle) was somewhat unfitting because the G43 was just two centimeters longer than the standard issue K98.  The example photographed is a late war 1945 production K43 that has been re-finished. 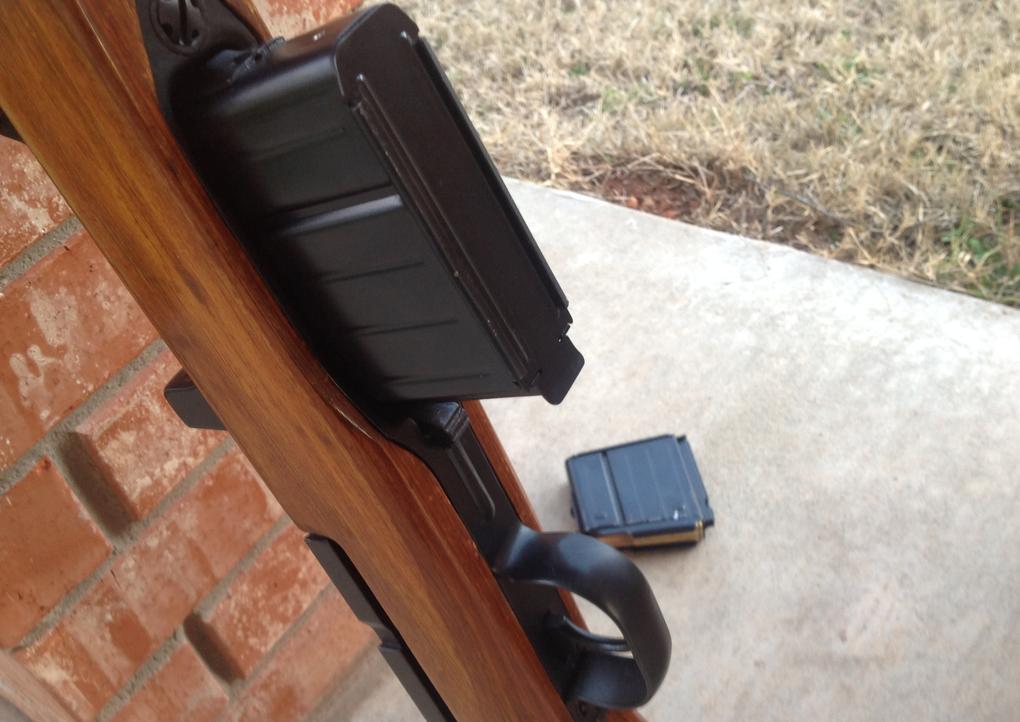 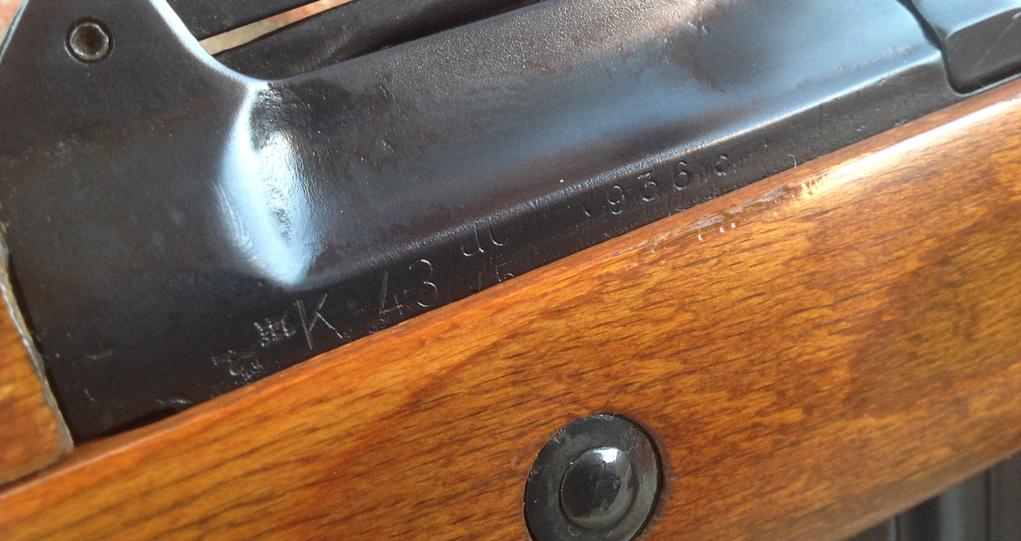 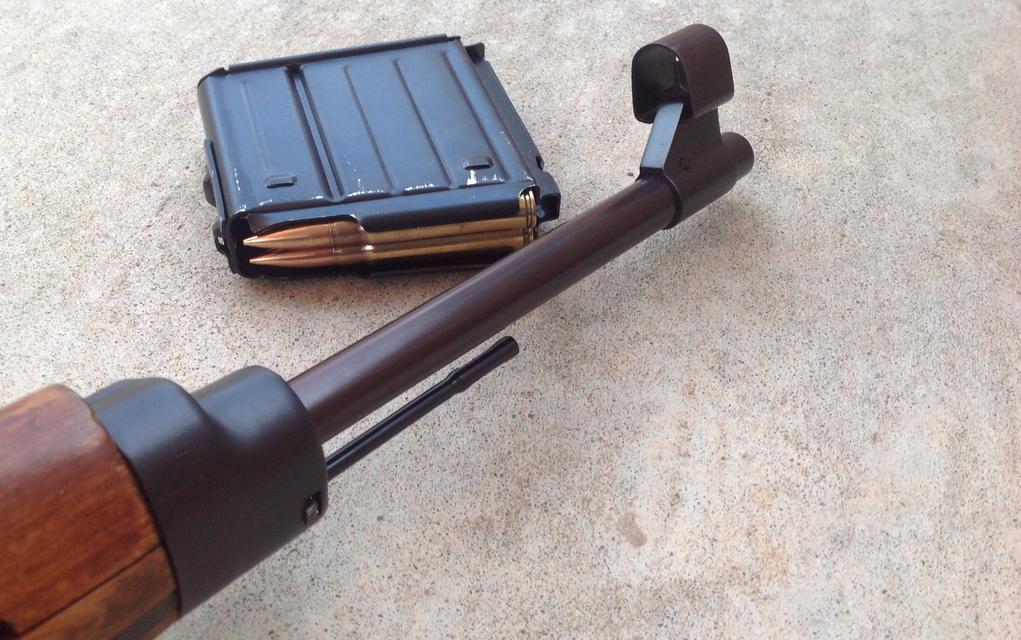 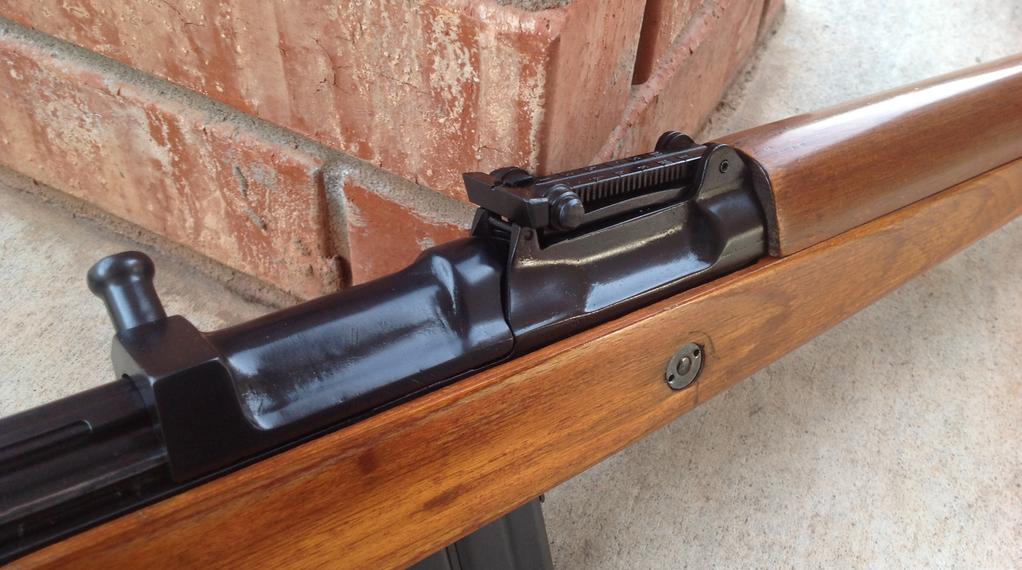 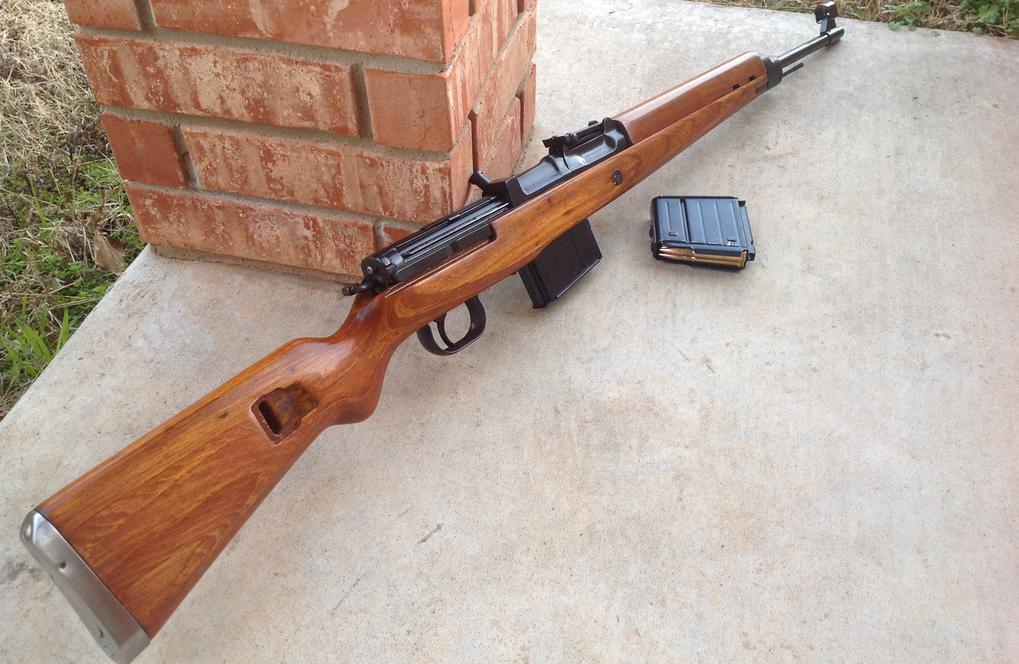 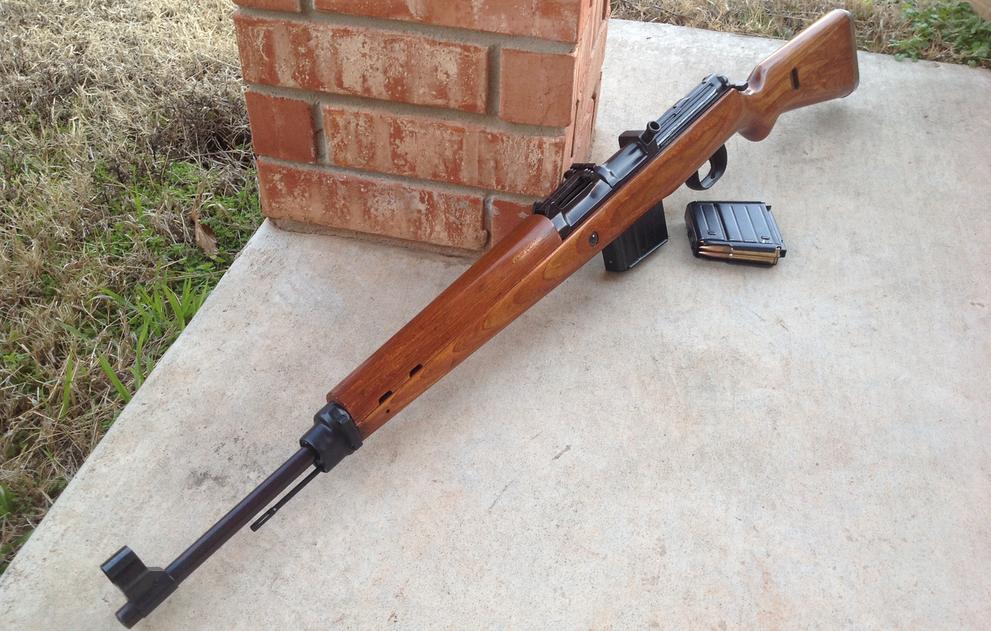 In the late 1930s the Soviet Union began replacing their older outdated bolt action rifles with semi-automatic SVT-38s and SVT-40s.

When Hitler invaded Russia German troops armed with bolt-action K98s were woefully outgunned by the sheer volume of fire able to be produced by the semi-automatic Soviet firearms.

The G41 design was Germany’s initial attempt at making a semi-automatic rifle.   Too complicated and unreliable it was almost immediately replaced by the more durable and resilient G43 which remained in service until the end of the war.