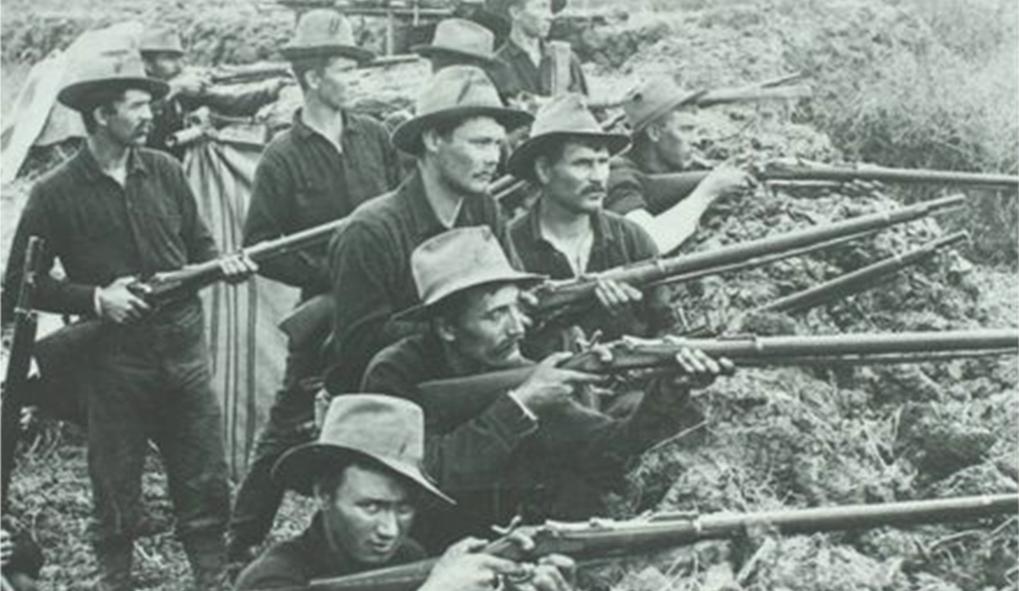 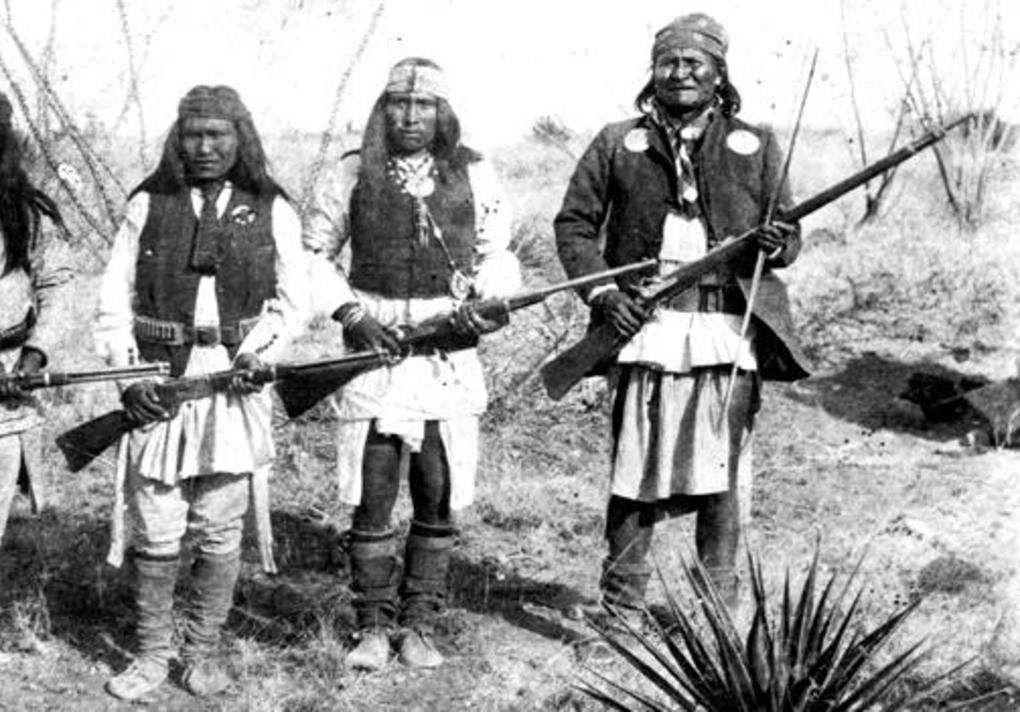 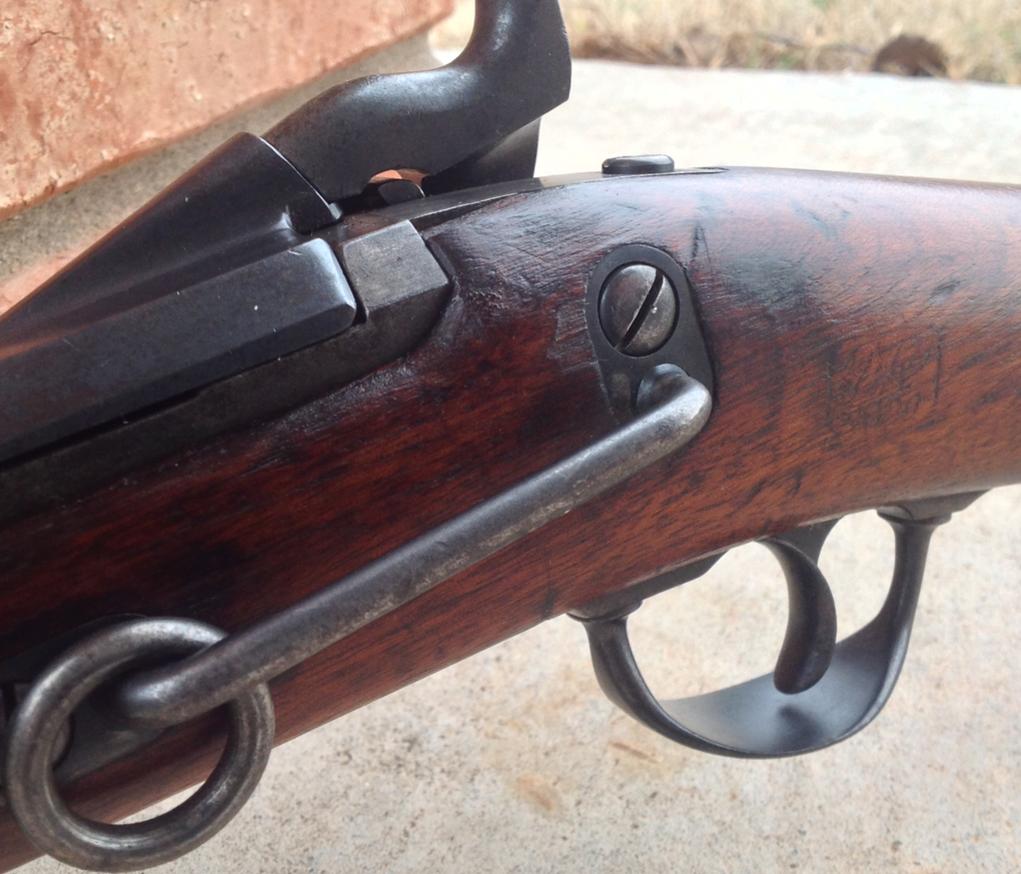 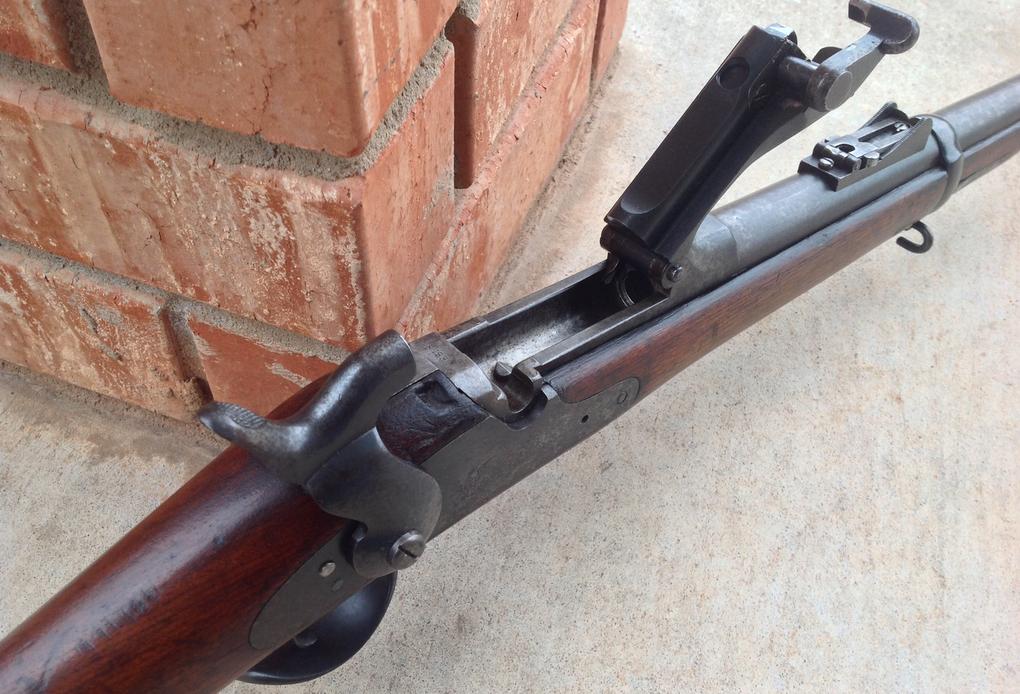 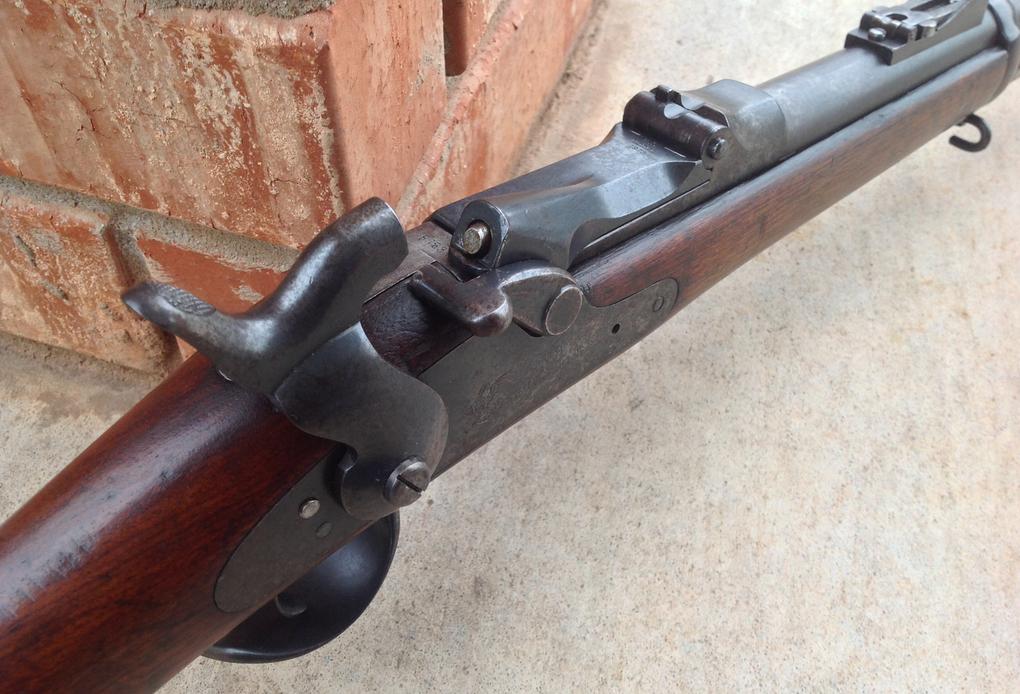 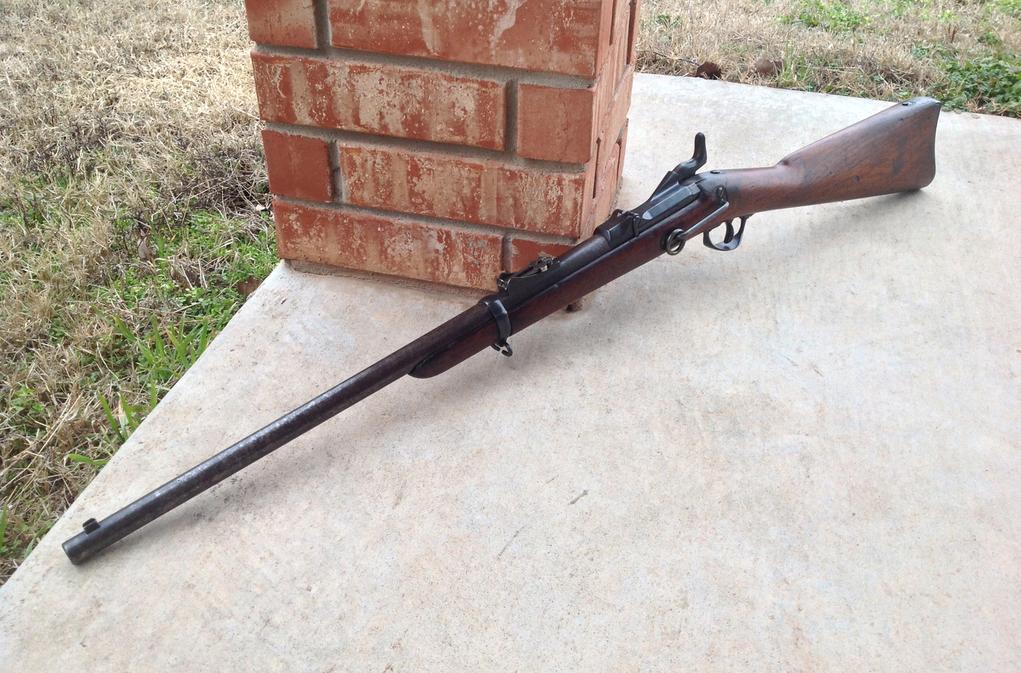 The Trapdoor remained the main service rifle of the United States Military until it was replaced by the Krag-Jorgensen beginning in 1892.  The example below is a Carbine version of the full length rifle. 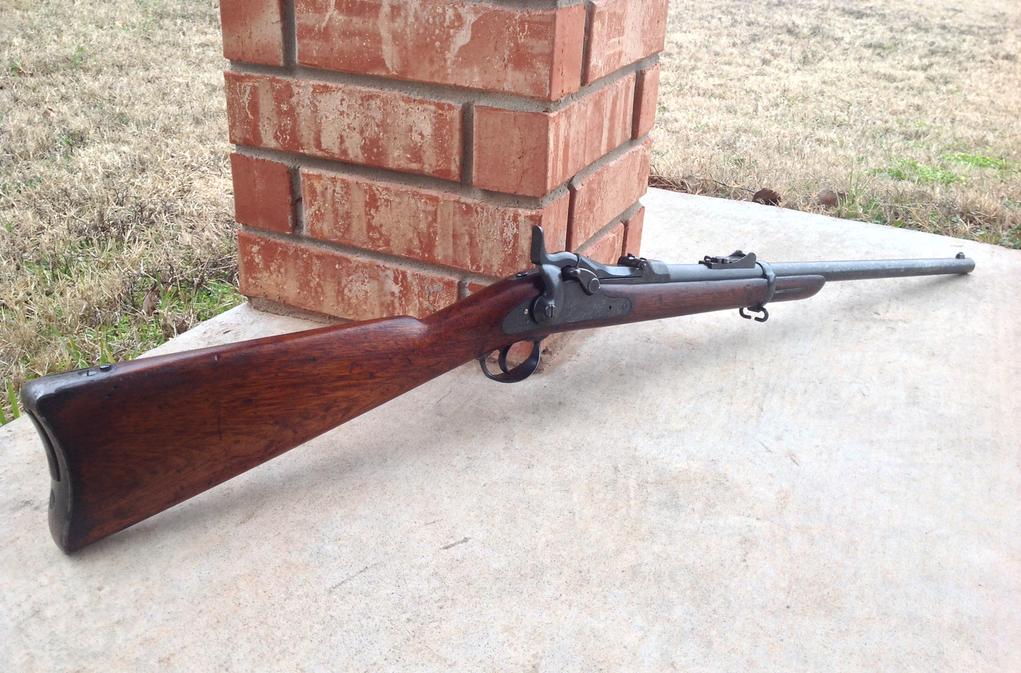