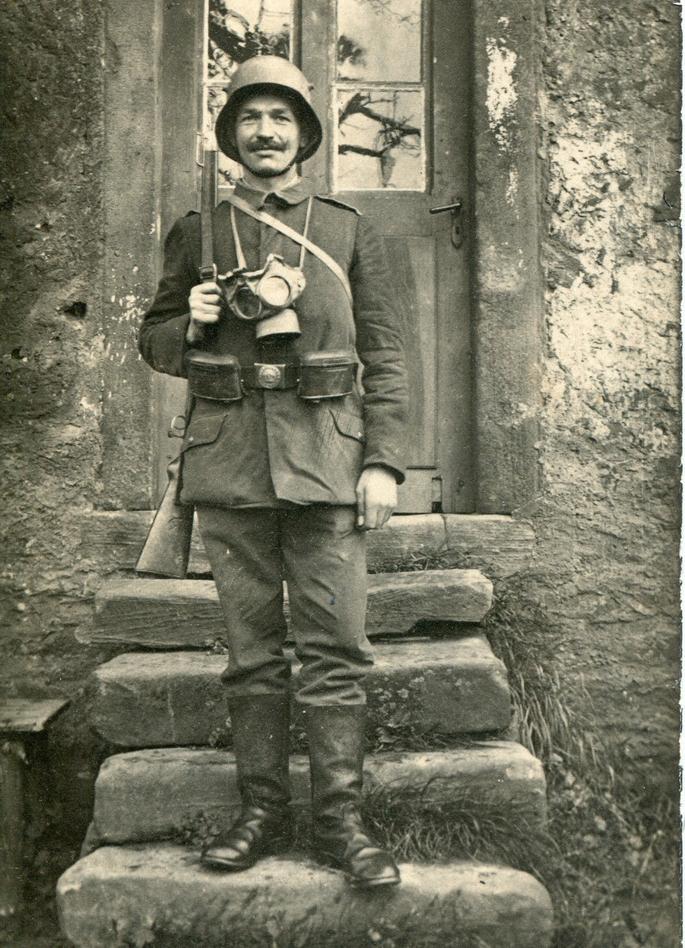 Significance:Issued to German Stormtroopers of WWI, an extremely effective carbine that served as the basis for the Nazi K98k of WWII. 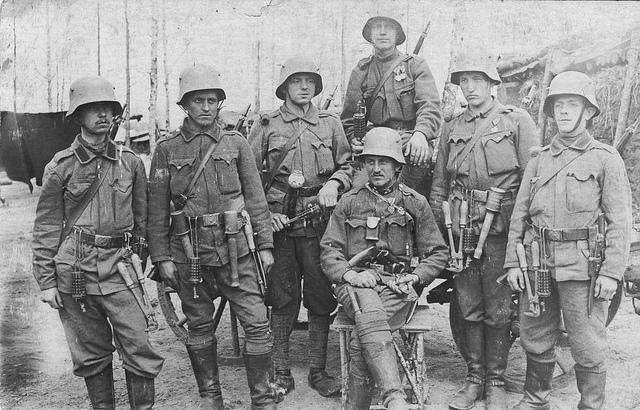 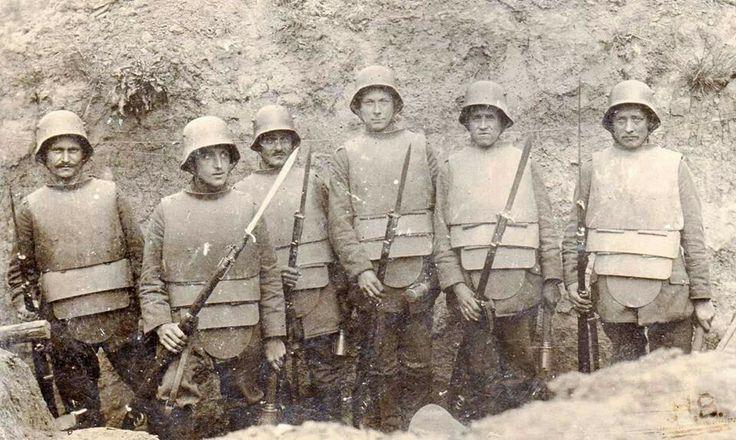 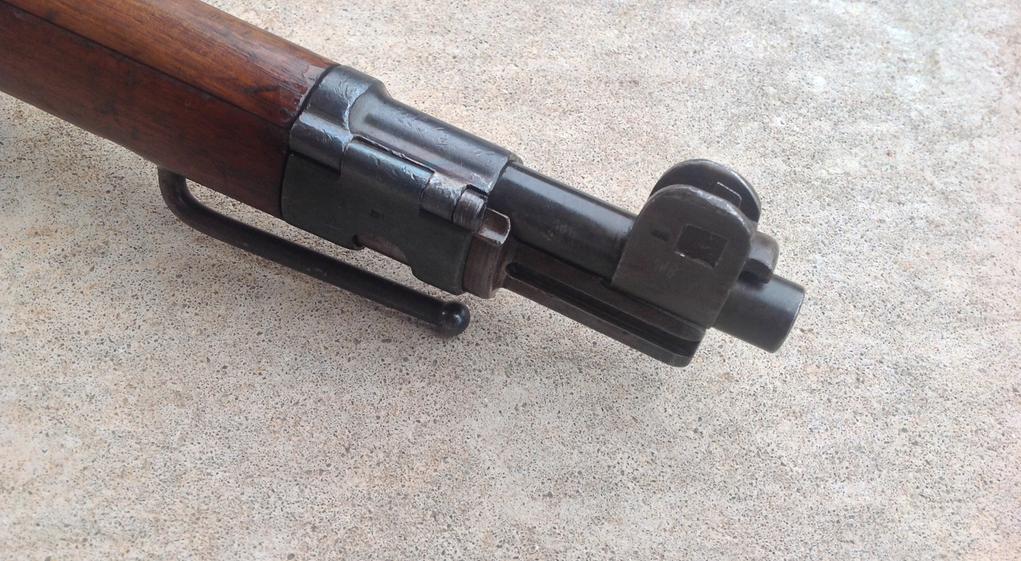 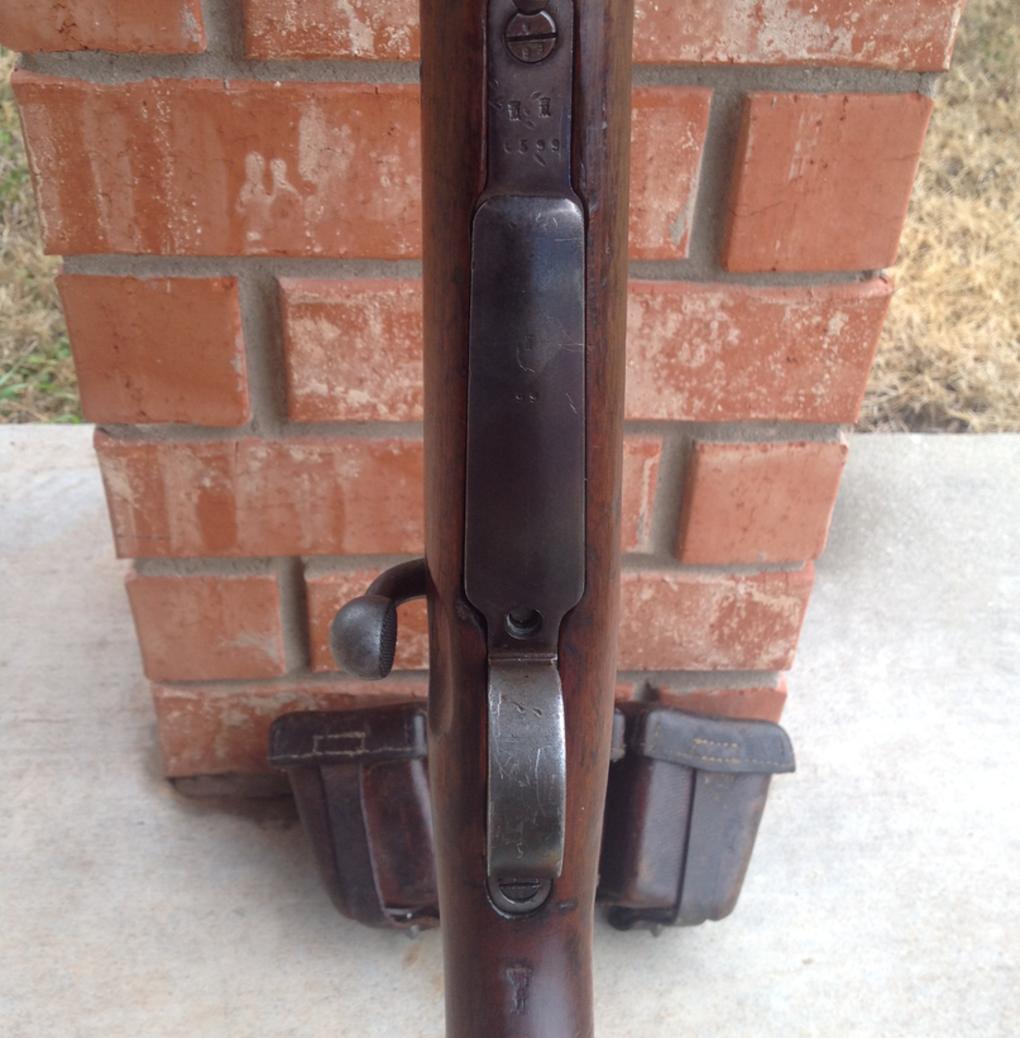 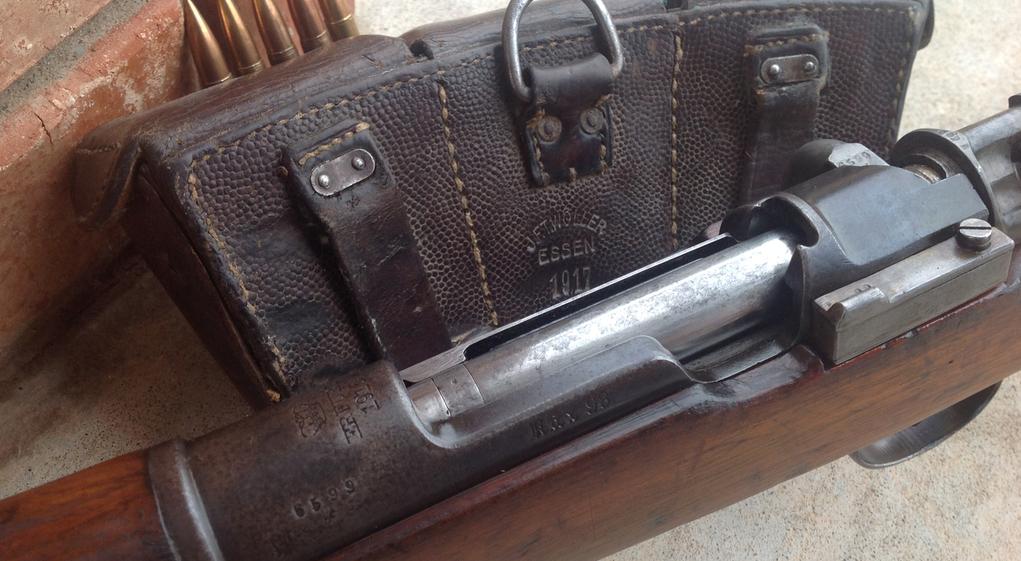 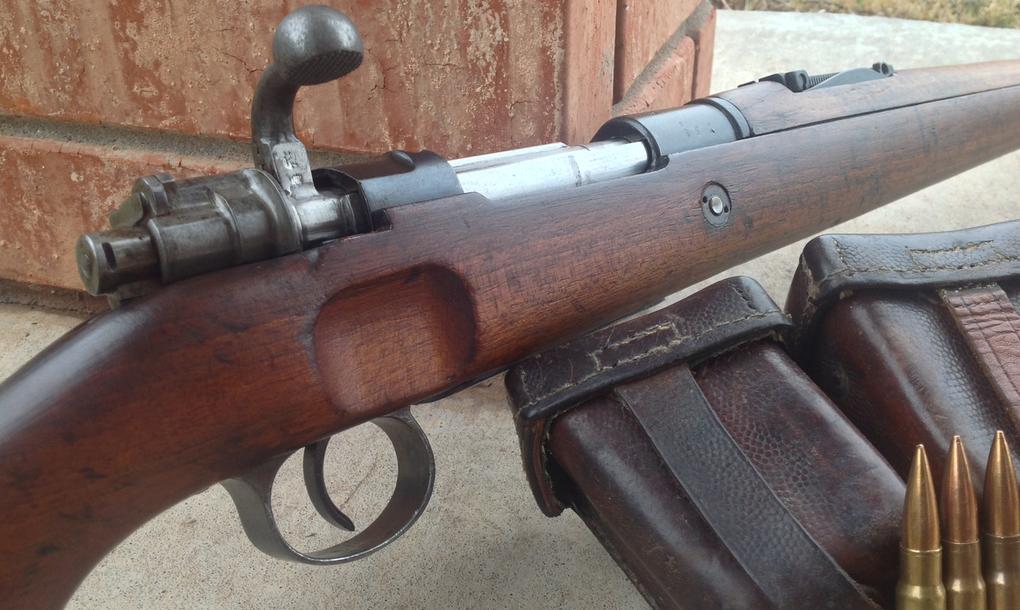 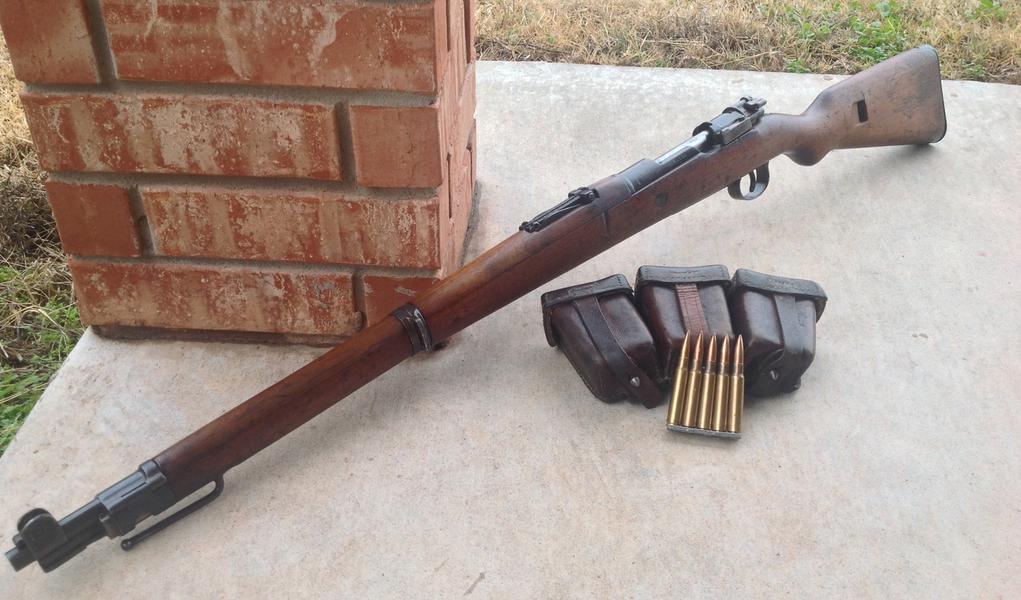 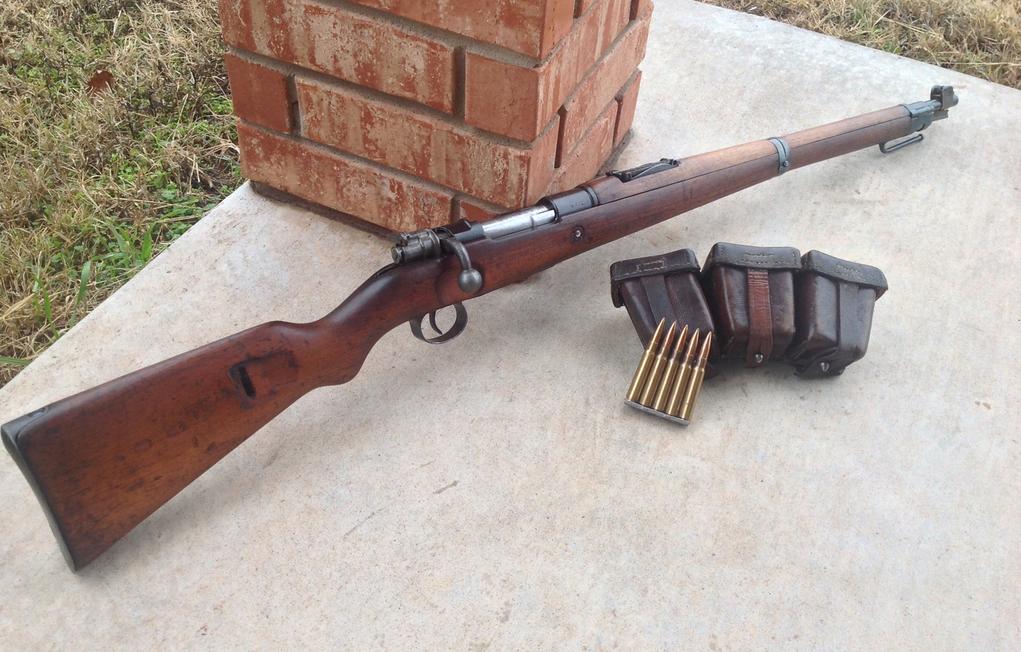 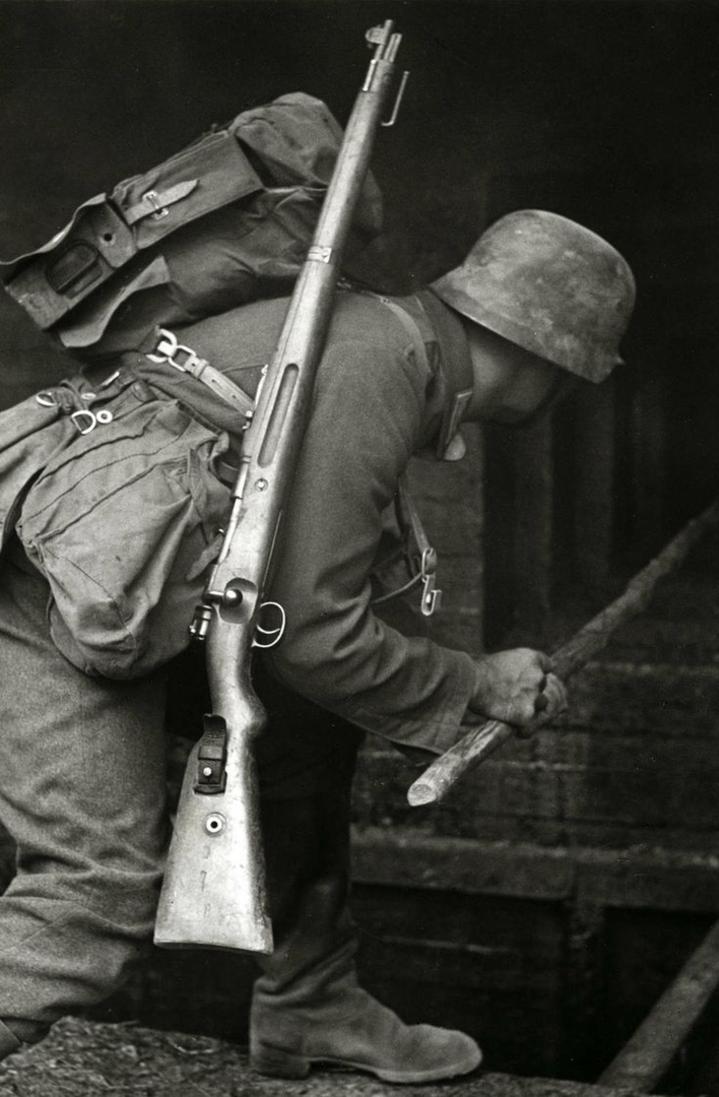 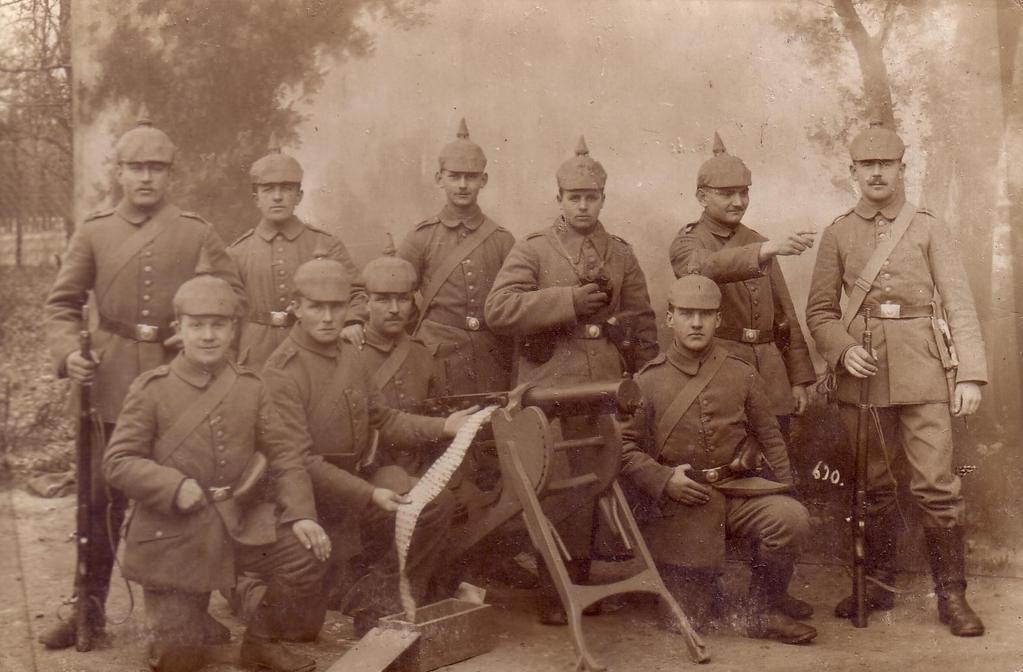